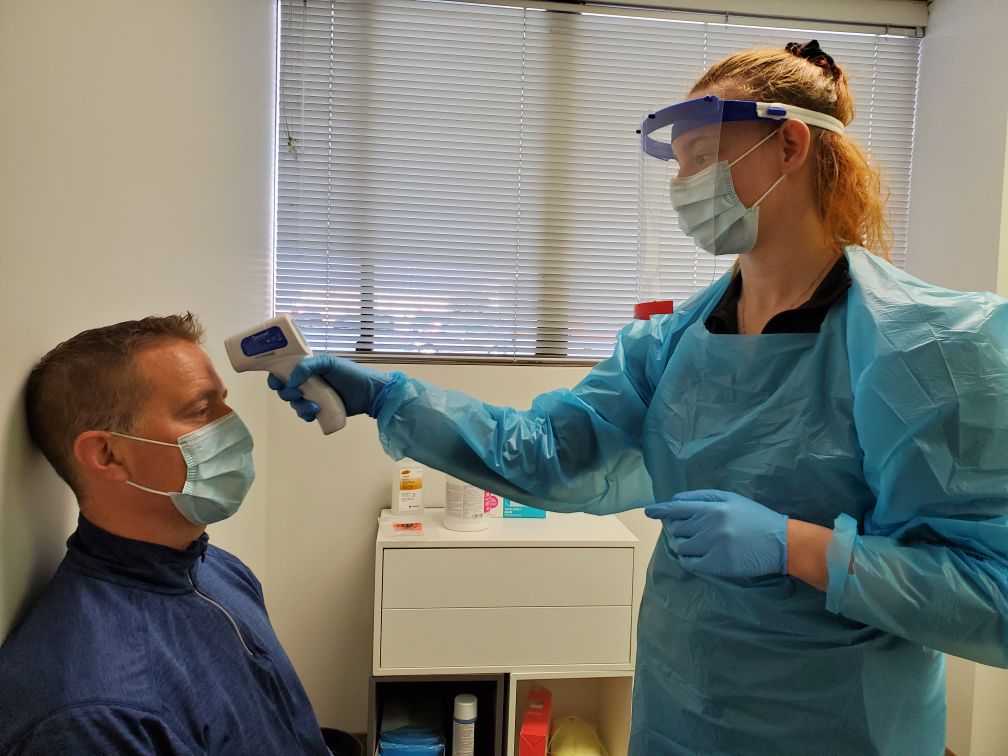 Businesses across the globe have struggled with the challenges brought about by COVID-19. Businesses have done their best to adapt to the new normal of working during a pandemic with varying degrees of success. In these most unusual times, how do healthcare professionals continue to meet the global and local medical transportation and testing requirements […]

Recipe for success: food entrepreneur Christine Yee talks about scaling up her business and honouring her family legacy

It’s hard to believe, but there was a time when rising food entrepreneur Christine Yee didn’t imagine she’d ever work in the food business again. Growing up in Regina, Saskatchewan, Yee was one of five siblings who grew up working behind the scenes in the family restaurant. She had watched her parents run House of […]

If you rewind to 1995, there’s an undeniable lack of racial diversity in film and media discourse. With Hollywood as one of the biggest exporters of culture at the time, diverse representation on screen was limited and depictions that made the cut mostly perpetuated false narratives and reinforced stereotypes, further relegating racialized people to the […] 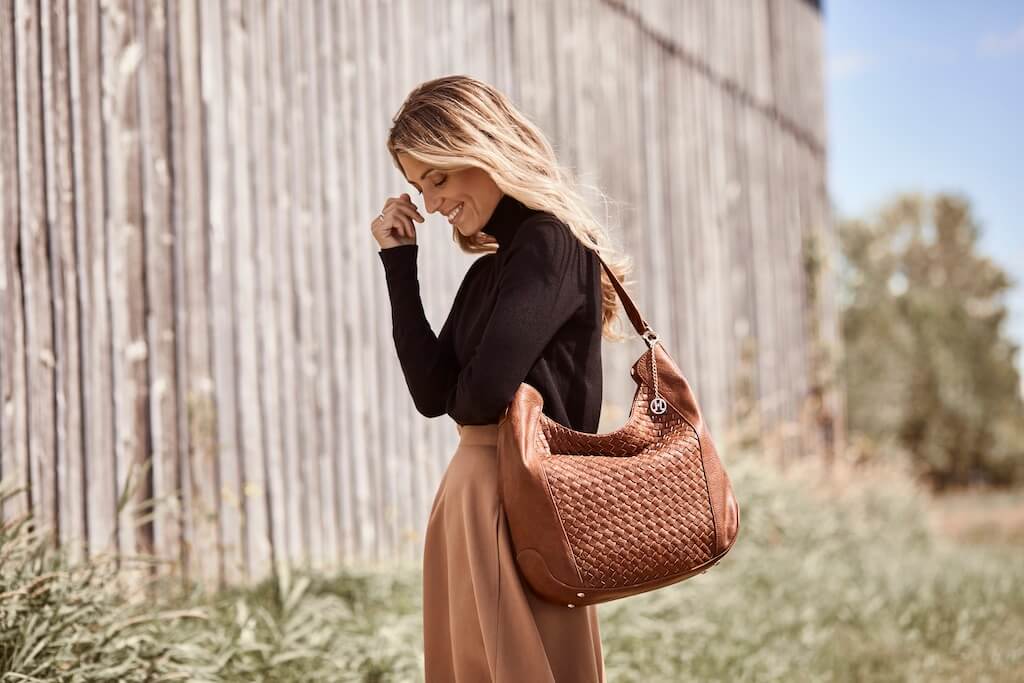 Solopreneurship, inclusivity, sustainability: How a Montréal fashion designer is making a statement

Montréal-based fashion designer Silvia Gallo comes from a family of entrepreneurs. After working for over 15 years as a brand manager for international companies such as Michael Kors and PUMA, Gallo ventured out to make a mark for herself and founded her luxury vegan brand, jeane & jax, in 2014. It wasn’t simply her entrepreneurial spirit that drove Gallo to start her fashion business, but the desire to make a positive impact in the world. 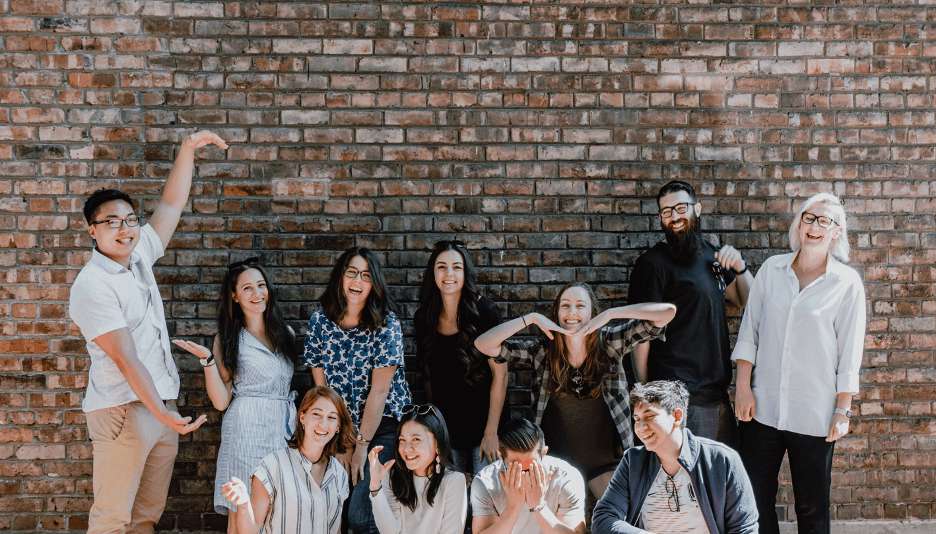 When eCommerce Lacks Diverse Representation – How One Agency Filled the Gap

Major Tom, a full-service digital marketing agency — with offices in New York, Toronto, and Vancouver — recognized a need for increased audience representation and created diverse digital avatars to help address the issue. REACH spoke with Tina Star, Group Director of Media, to learn more about the project and the motivations behind its launch. 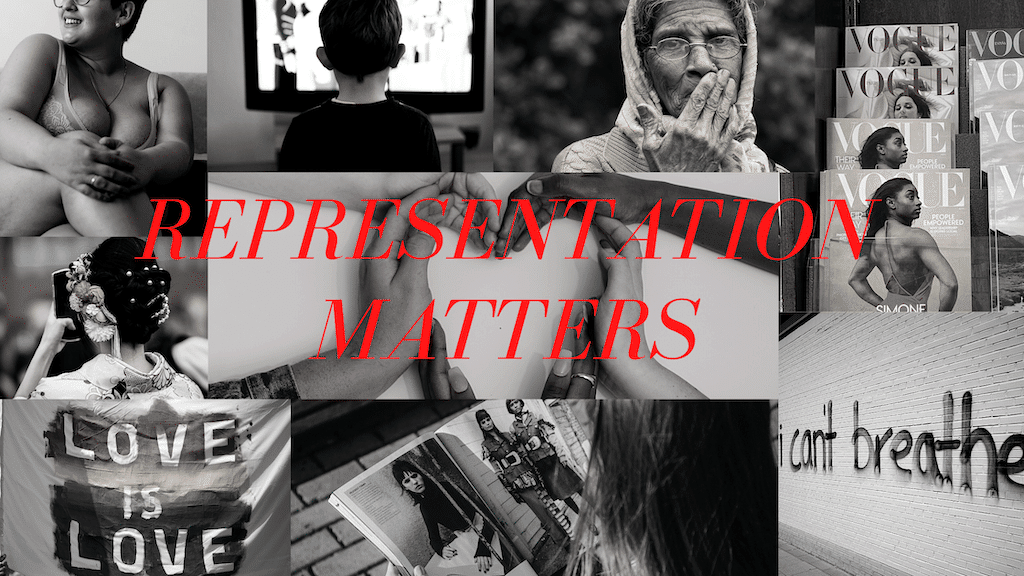 There’s an old adage that says, “Necessity is the mother of invention.” Simply, it means when crisis arises, or when the need for a solution becomes imperative, you are forced to find ways of getting or achieving it. Today, it’s hard to think of something more urgent and more necessary than working towards creating a […] 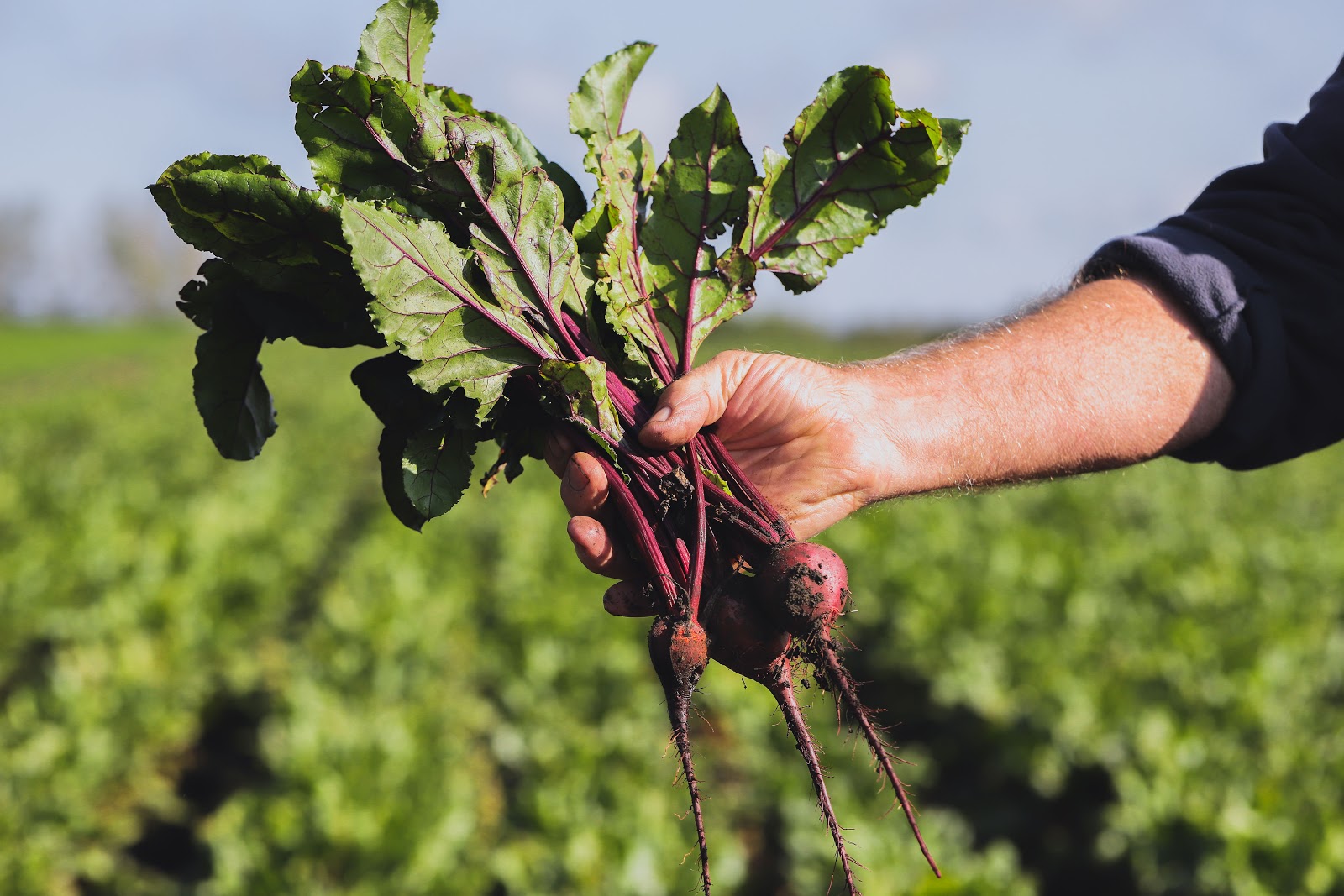 What Does It Mean to Be a Sustainable Grocery Store?

SPUD uses their resources to create a positive impact on the environment, while providing customers with fresh, organic, sustainably sourced groceries.  (All photos courtesy of SPUD) In 1997, there was a little company called Small Potatoes Urban Delivery. The Vancouver-based service would send customers boxes of produce that was so fresh there was still dirt […]

(Photo courtesy of www.vfs.edu) Before making it big with movies like Clerks, Jay and Silent Bob Strike Back and Mallrats, and creating the ubiquitous silent character that would become part of the movie culture lexicon, acclaimed filmmaker Kevin Smith attended Vancouver Film School (VFS). Now he’s circled back to the place where it all began, […] 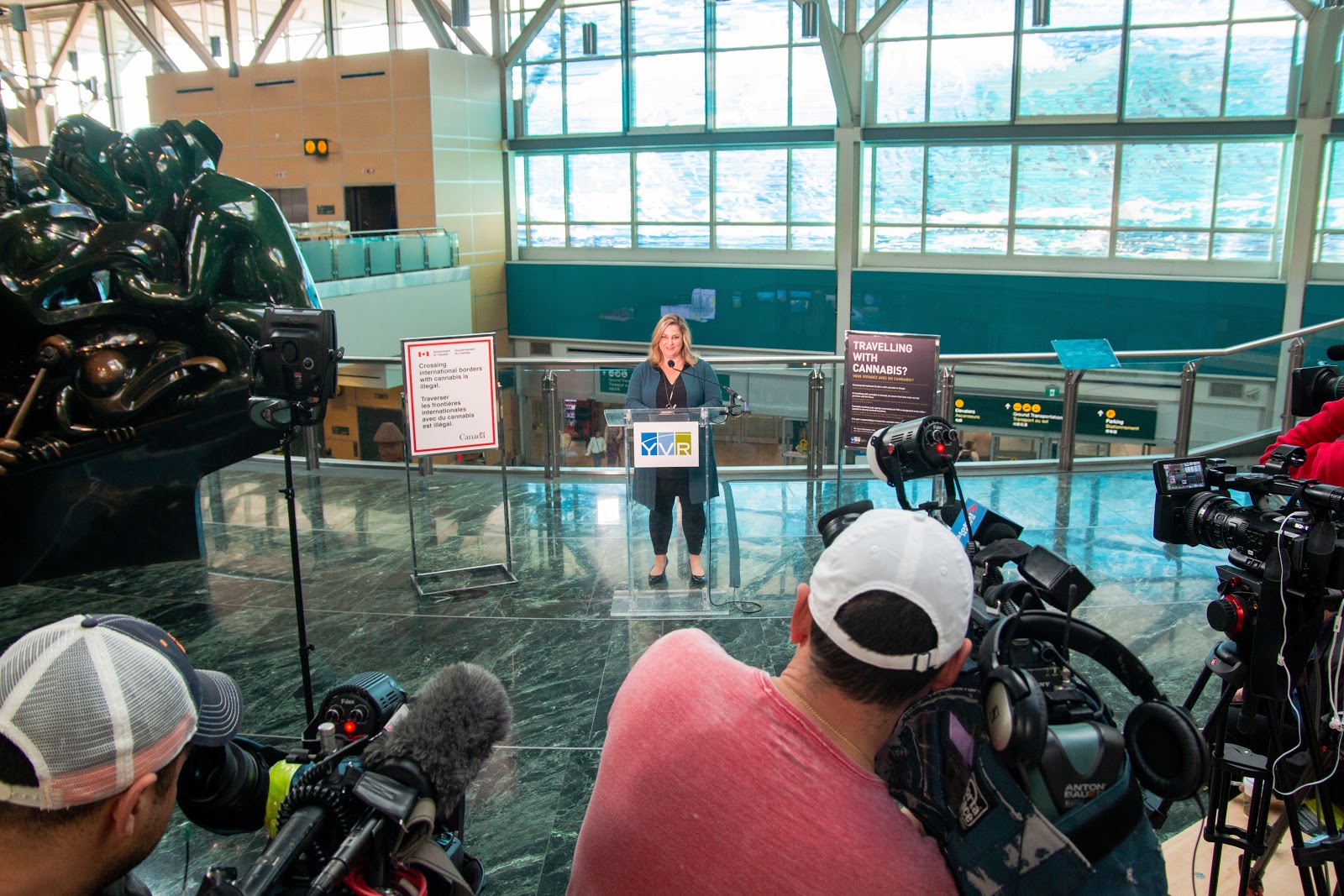 Flying High at YVR: A story of pioneering and leadership

In Conversation with Sparkling Hill Resort: How the luxury wellness resort reopened with confidence in a new world

(All photos courtesy of Sparklinghill.com) Sparkling Hill Resort is a health and wellness retreat nestled atop Mount Royce in the northern Okanagan Valley in the heart of British Columbia’s world-class wine region. As you turn off the 97 Highway, tranquil winding roads surrounded by bucolic vistas — rolling hills, grazing cows, grassy fields — set […]